13 ways to reduce the life of your car

Remember, at one time among children’s literature was a popular bad advice Grigory Oster, who dispersed across the country in large quantities? The point of these councils was to warn children against any rash acts. We decided to do also by giving you bad advice that can guarantee to kill your beloved car. We hope that our collections bad advice will help you avoid mistakes in the process of operation of the car, and keep it as long as possible. 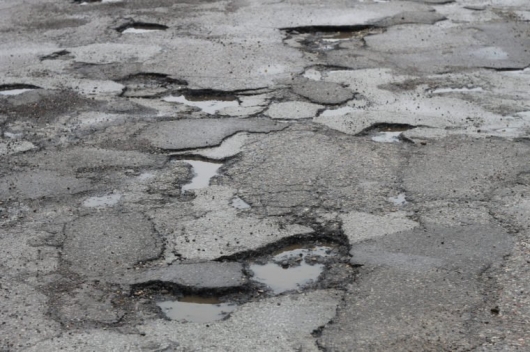 Dream as fast as possible to kill your car, leave the dealership? No problem. Don’t avoid the potholes on the road and do not slow down before the “speed bump”, and I think you will quickly manage to kill the suspension of your car. Suspension of your car (suspension) is great for eliminating the disadvantages of the rough road, the bumps and soften any vibration.

But the possibility of the vehicle chassis is not unlimited. If you drive into a hole at speed or you will fall into a deep pothole, it is likely that your suspension will not be able to repay the blow. Yes, sometimes it happens that it is impossible to avoid a pothole on the road. But this does not mean that through the hole you need to go at high speed, if you certainly do not want to kill not only the suspension, but wheels, tires.

The use of bad fuel 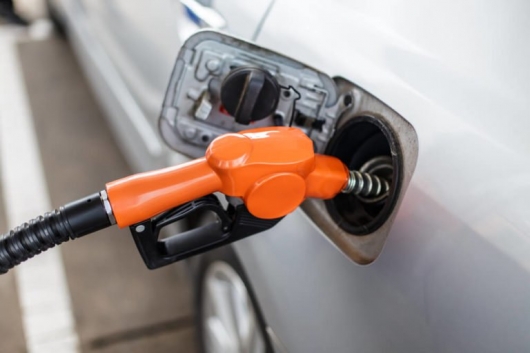 Want your car came quickly down? Then I suggest you to fill the tank with inferior or cheaper fuel. For example, if the engine in your car requires gasoline premium (for example, not less than Ron 95+), feel free to pour on some independent private refueling conventional fuel (AI-92). This is guaranteed to create in the process of operation problems.

First of all you can quickly clog the fuel filters (including the filter in the pump), to clog the injector and kill the spark plugs. Additionally, the fill of cheap lower quality fuel than recommended by the manufacturer to 100% will affect the condition of the car engine. Awful? Then never put in his car manufacturer’s recommended fuel, who would you do or say (like fuel has some additives that supposedly makes no sense to overpay for AI-95, AI-98 – LEU-92).

Insufficient attention to the car 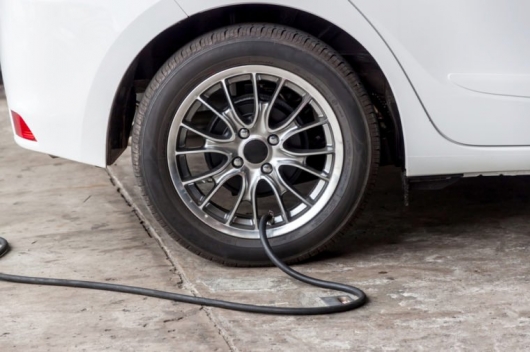 Know the train will provide you with accelerated reduction of lifetime of your machine? Simple carelessness and irresponsibility in relation to the machine must sooner or later reflected in its condition.

How to prevent your car turned into a wreck from lack of attention? It’s simple. Often visit a car wash, follow the tyre pressure, balancing and battery status. Also don’t let the car stagnate. Protect it from corrosion, make timely maintenance and care for the interior.

In General, do not treat your car like it unkillable eternal things. Remember: nothing lasts forever, and sooner or later your car will be in a landfill. If you want to speed up this event, then don’t do anything. Just use the car and then you will soon find out that he is not eternal. 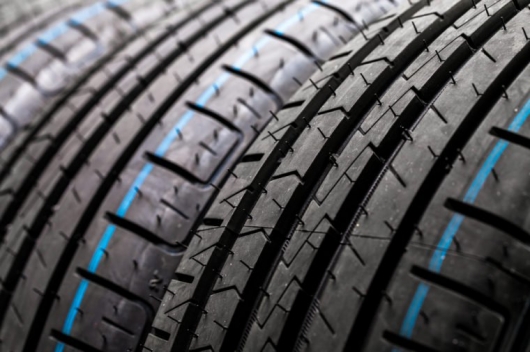 Did you know that periodically you should check your car wheel alignment (the alignment)? Preferably with a large annual mileage to do it at least once a year. If you drive a bit, then do it every 2 years.

Diagnostics camber is not worth a lot. But so you can be sure that from hitting the pits in your car knocked the wheel alignment.

You want to quickly kill the car? Then, on the contrary, forget that there is a similarity collapse. First of all you will kill the rubber, which will quickly wear out due to improperly installed wheel angles. Uneven wear of the tread of the tyres will increase fuel consumption and decrease of adhesion with the road surface. So you will increase the chance to get into an accident. But at the same time will accelerate suspension wear.

Do not wash the car 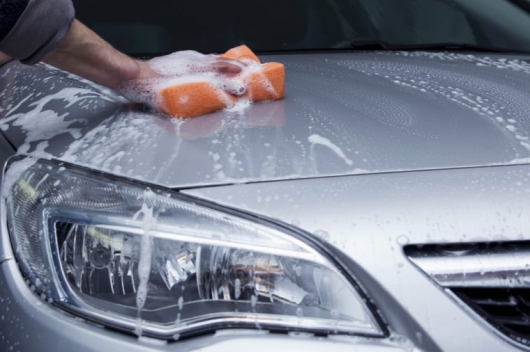 Why wash the car when it again will quickly become dirty? Indeed, why? Very often this question arises from motorists with the onset of winter when the car gets dirty almost immediately after leaving the carwash. As a result, many owners months not arrive at the sink. Probably, they want to kill your car. In fact, the car needs to be washed more often in any time of the year. But especially in winter when our roads literally begin to drown in road reagents mixed with water and snow.

So if you don’t want to paint your car quickly fell into disrepair, and also to see the rust on the body, wash the car more often.

Think your new car is not threatened? In vain so think. Believe me, rot can not only old cars but also new. Don’t forget that salt not spare any metal.

Do not clean under the hood 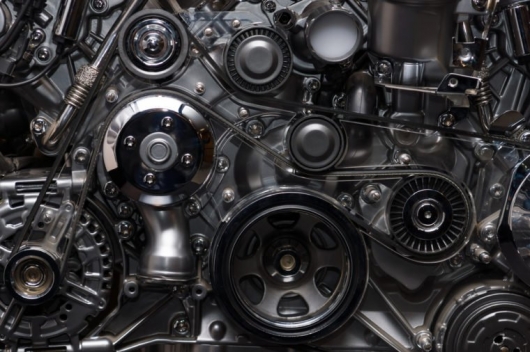 Some of us often advice to wash cars to take literally, and all too often wash their cars. And rightly so. But surprisingly, despite such care of the body, many car owners completely forget about the engine compartment, considering that this place is not in need of care. But this is a mistake. Periodically, each car owner needs to clear the engine compartment of leaves, dust and dirt. Including it is advisable to wash the engine.

Remember that the dirtier the car engine, the worse it cools, which ultimately affects its service life. Want, speed up the wear process? Then forget about the hood and wash the engine never. When it’s covered with moss and mud, its heat efficiency will be impaired. And this is a direct path to imminent failure.

Keep your hand on the gear lever 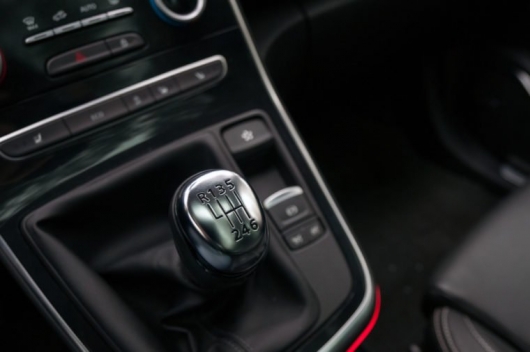 Using the wrong or cheap analog parts and fluids 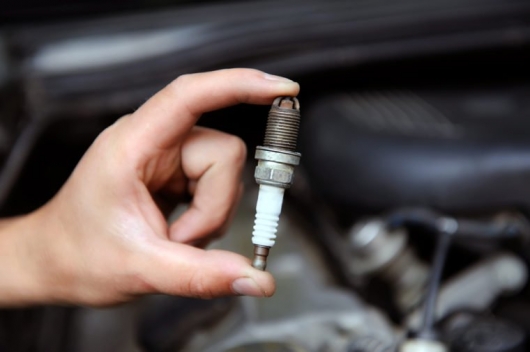 However, where someone: who the dealer where the exorbitant prices they do not always provide quality services, to the garage to the familiar master, who at random usually seeking the cause of various errors in the engine control unit. In General, we all have car serviced where it is convenient, profitable, etc.

And generally really to maintain the machine everywhere. The main thing that all was done correctly and in a timely manner.

But the life of your car depends not only on where and how you maintain your car, but also from what you place into it and pour some of the liquid. It is no secret that original spare parts and accesories of today are very expensive. As a result, many motorists for THE purchase of non-original spare parts and consumables – the so-called counterparts. Alas, not all aftermarket parts match the quality. Especially if we are talking about the cheap analogs that are guaranteed not only to improve the condition of the car, but rather to accelerate the process of wear.

This is especially true of low-quality fluids: engine oil, transmission oil, antifreeze, etc. for Example, we know that regular and timely oil changes ensures long-term operation of the engine. But if you fill in the fake engine oil or oil with the wrong viscosity, even the most reliable motor will quickly fail.

Also note the spark plugs. Cheap, poor quality candles will work on your car properly. Cheap fuel filter and air filter also will not bring your car any good. About the Chinese parts of that issue for the European or Korean counterparts, do not speak. They are guaranteed to speed up the process of killing your car. Yes, not all analogs are bad. But it is better to put the original. There is no way – choose only the expensive high-quality analog parts.

Often do not change the engine oil 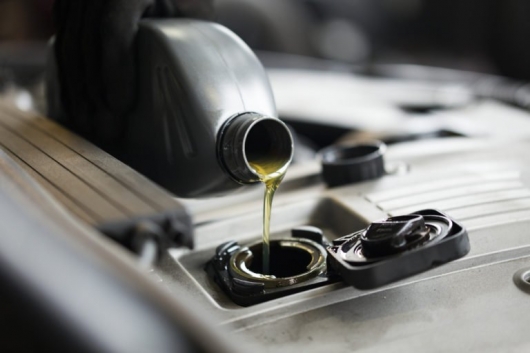 Driving on a cold engine 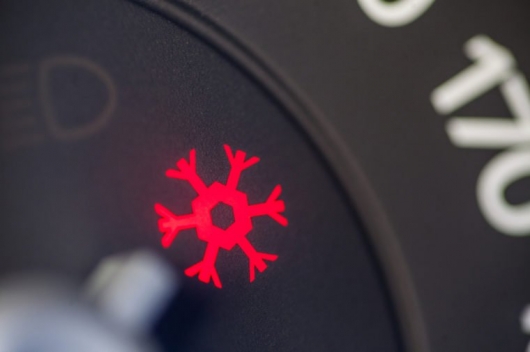 Another very bad advice, which is exactly what will accelerate engine wear is each morning to hit the road immediately after starting of the engine without preheating. Faster want to kill the engine? Not a problem – don’t heat the engine in winter, and immediately begin the movement.

If you do not wish that fate on the heart of the car, then always warm up the engine to working or nearly working temperature before leaving. Yes, you can, of course, do not stand half an hour in the warming up of the engine. But at least 3-5 minutes still need to wait.

Especially if the street minus temperature. Next budge. In this case, the engine warms up faster while moving. Only, don’t let the engine Rev too high until it warms up completely to operating temperature. To do this, monitor the engine temperature sensor on the dashboard.

Too often use the brakes 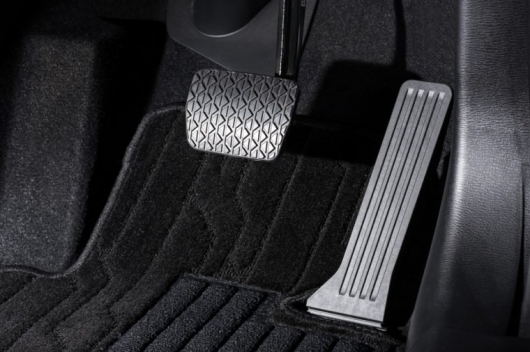 Want faster wear and tear on the braking system? Then frequently use the brake pedal. The sharper, the better. To do this, start to stop before the traffic light. The constant use of the brake pedal and hard braking will wear out twice as fast not only brake pads but also the brake discs.

Riding on an empty tank 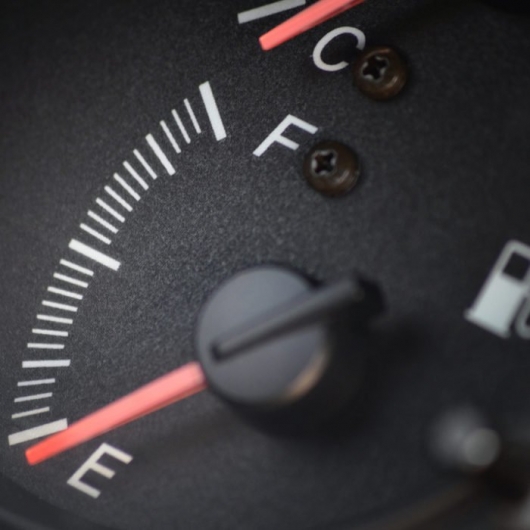 Here is another very bad advice for those who don’t like your car. Want to make your car a bad thing? Not a problem. Ride as often as possible on an empty tank. To do this, fill the tank less fuel. Yes, you’ll often drive to the gas station, but you’ll really speed up the process of killing the car. Don’t want this to happen to your car? Then do not allow traffic on the burning bulb.

Why can not often drive on an empty tank? The fact is that the way you load the fuel pump, which will overheat because the fuel tank usually protects the pump from excessive heating. In addition when driving on an empty tank in the fuel system could get the sediment from the fuel (dust, dirt, impurities, etc.), who was unable to hold the fuel filter. As a result, the sediment can get into the engine, which of course will affect the service life. 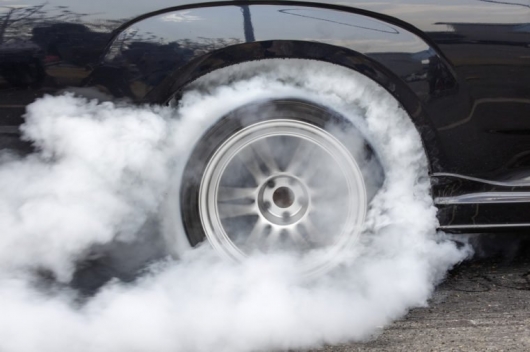 Many drivers are crazy fast sport starting with a traffic light. If you want to quickly kill the box, the engine and other important components of a car, start with places like the Formula 1 cars. Yes, of course, most of the engines and gearboxes can withstand excess load from the rapid acceleration. But for a permanent kind of work, they are not intended.