List of car brands are affected by “Diesel scandal” 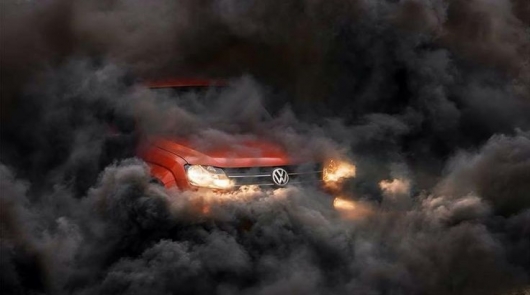 Diesel fuel was a huge part of the automotive industry, and it was so until recently. Pros “heavy” fuel type I relative cheapness (although it is hard to imagine when looking at the price tag of diesel fuel at the pump is more expensive 95 octane), low consumption, reliable diesel powertrains compared to their petrol counterparts. In a sense, diesel engines have been even more environmentally friendly than their gasoline counterparts, at least talked about this a variety of research four or five years ago.

Now it’s all in the past. The scandals associated with harmful emissions that have sullied the use of this fuel in the literal and figurative meanings, and the introduction of stricter rules in the leading motorized powers have forced manufacturers to go on unprecedented measures – to give up their development on heavy fuel and to switch to other types of drives. In the end, diesel engines in 2018 you, these vehicles will not meet.

All this is happening against the background of falling sales in Europe, and this is a very worrisome sign for automakers. Sad of course, but apparently the diesel units may not be space in cars. Those companies that understand today’s trend – take preventive measures – they offer diesel engines in the lineup will not meet.

Today there are 13 brands, which announced the termination of production of cars that consume diesel fuel. Here they are: 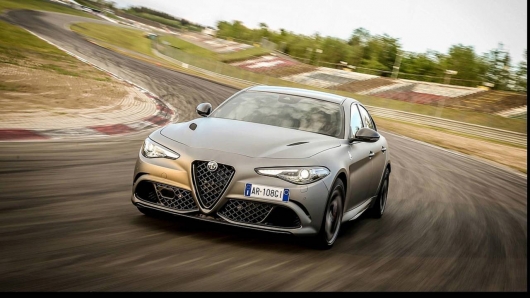 In the five-year plan of the group FCA, it was confirmed that diesel cars will be replaced by plug-in hybrid modules and electric vehicles. This transformation plan includes Alfa Romeo and its range of sultry Italian cars. 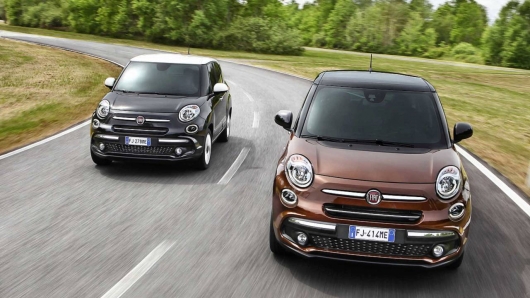 As part of the FCA group, Fiat specializiruetsya on the production of small cars, which are electric and hybrid models are becoming a trend. In fact, the Italian brand announced that it will stop production of diesel vehicles by 2022. 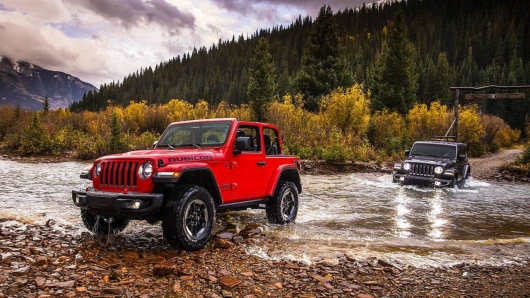 Do Jeep have a serious plan for development, but the diesel is not part of it. North American brand is planning to release a model in the line below Renegade, along with the return of the Wagoneer and the appearance of seven-seat Grand Cherokee. In General, Jeep plans to launch 10 new models by 2022, each with electrified options in the load. 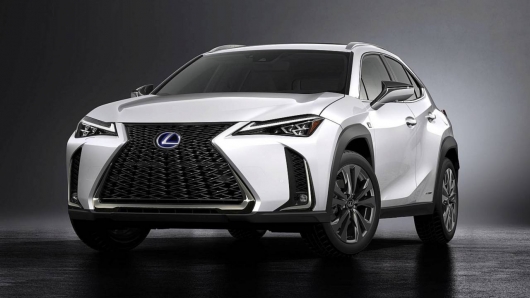 Among the first who refused of a diesel engine in its range was the Lexus. He stopped production of diesel vehicles in 2013 in favor of hybrid technology, which the brand is known so far. We do not expect that the brand will soon return to the use of diesel fuel. 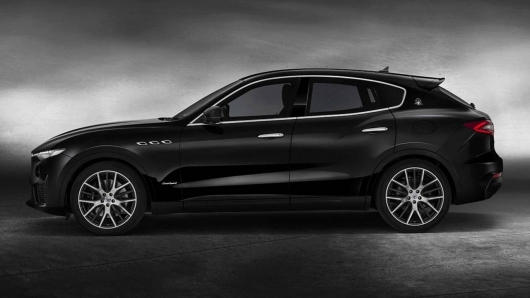 As well as competitors BMW and Mercedes-Benz, Maserati first referred to the popularity of diesel fuel, to increase sales of their cars. However, as part of a group FCA, brands will have to follow the trend of the Italian-American automaker in the near future to completely abandon diesel powertrains, by removing diesel engines from its line.

The Italian brand will develop a strategy “Maserati Blue”, which will include a new modular platform, the total traction system and an electric or plug-in hybrid powertrain. 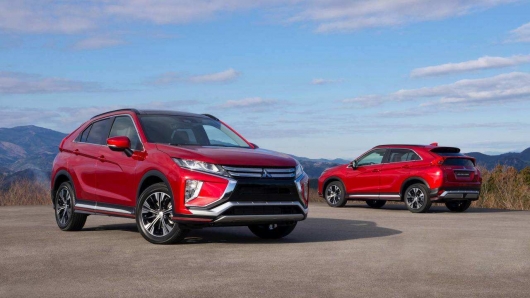 Mitsubishi is one of the last Japanese brands that joined the expedition against his Majesty’s Diesel. Suzuki, Toyota and Nissan already in the list. A ban on the sale of products act, in particular, in the UK and Germany, where the brand stopped selling diesel cars. However, diesel pickups and light commercial vehicles still in Vogue. 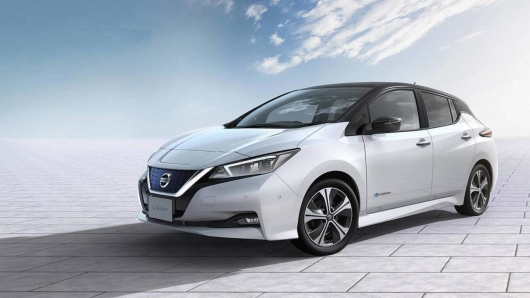 Nissan has designed the world’s best selling electric car – the Leaf. The Japanese brand really counts in this direction, going in the process from the use of diesel fuel. It is reported that Nissan announced it had stopped developing diesel engines and commercial vehicles will use diesel engines developed by other brands. 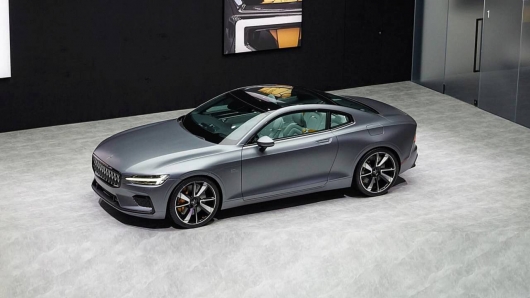 Owned by Chinese company Geely and child for Volvo, a firm Polestar is a new premium brand that will not use a diesel in its range. In fact, the brand will only use the plug-in and electric hybrid powertrains, starting with Polestar 1 – plug-in hybrid coupe with 600 horsepower and 150 kilometres of electric range. 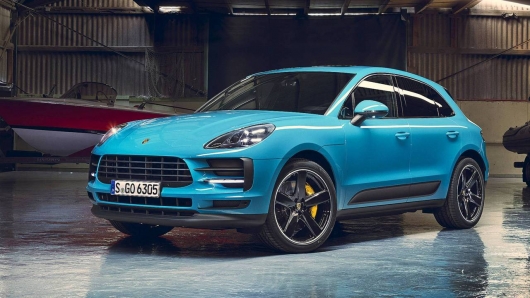 Porsche decides to electrify the upcoming Taycan and release a fully electric model “Mission Cross E Turismo”, will eventually completely throwing diesel. About his decision, the German premium carmaker has announced at least a few times:

The brand felt that the scandals Dieselgate can do to his reputation, too expensive, and sporty premium Marche better from this oily story itself is deleted. 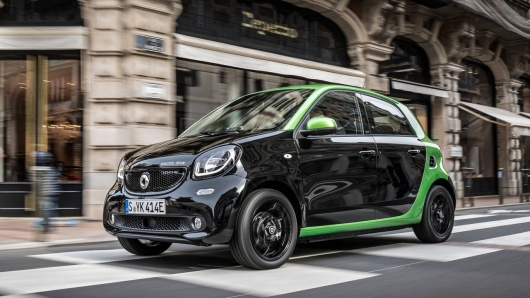 City cars will be fully electric by 2022, which is not surprising with the nature of its smaller models. 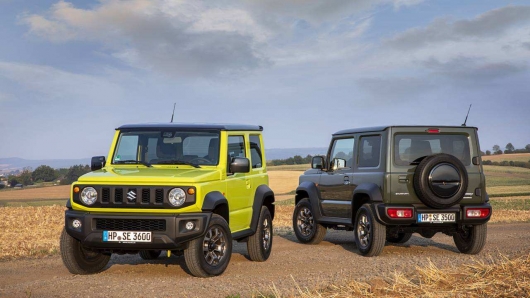 Suzuki diesel cars are not sold very well in Europe, barely reaching 10%. Moreover, sales are gradually declining. Jimny won’t get the diesel version of the model. 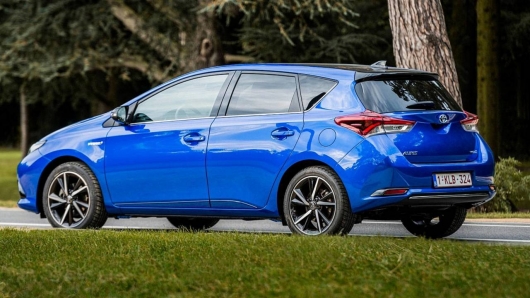 During the Geneva motor show this year Toyota has announced that it will get rid of diesel engines in its lineup of cars. This is due to the fact that the demand for diesel cars is steadily declining. While the Japanese brand will continue work on the creation of hybrid models on petrol. 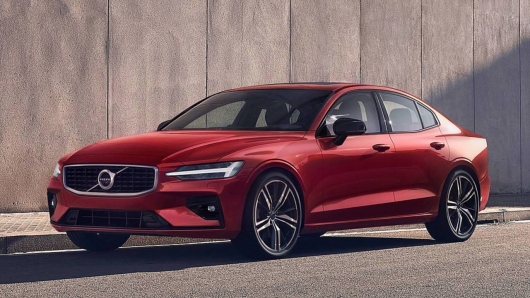 One by one the Volvo cars lose petrol variants. S60 and XC90 next generation will no longer have them, and it corresponds to future plans for the electrification of the brand. “Volvo will not develop diesel engines of the new generation,” said Volvo CEO Hakan Samuelsson.