Top 12 things that scare us in the car.

The car – a large piece of metal on wheels. Many before buying the car I think that owning your first car will allow them to be happy and free. Alas, the euphoria after the purchase is very fast. Then start constant fears for the safety of the car, worry about its condition (and people are often more concerned with the condition of the car than even your health) and much more. We have gathered for you the 12 worst things associated with owning a car.

1. Your friends sometimes make you feel not the owner of the car, but rather a taxi driver. 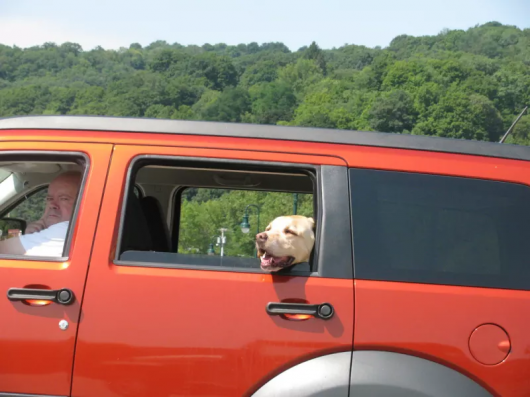 Yes, these are the feelings that will arise, many novice drivers (and not only). But how? After all, when we dreamed about my first car, I imagined how the future will be happy, carrying his friends. Alas, do you sometimes feel like a driver of public transport or a taxi driver, despite the fact that you carry their close friends. But actually this is normal.

2. When your car starts there are a few people and you realize that she won’t clean

Unfortunately, no matter how you tried to keep the car pristine exterior and interior, as it was after you left the dealership, to restore some novelty you are unlikely to succeed. And the older your car becomes, the more he will not like what you took from the salon. However, each of us can and must take care of your machine. But if you take for practice, for example, to eat in the car and, God forbid, allow it to do its passengers, then down the drain.

Believe me: even dry cleaning will not save you. Over time, crumbs and spilled drinks will do to your interior evil deed. And it is understood by many drivers. So better make it a rule that the car and eating are incompatible.

3. The interior of the car turns into trash 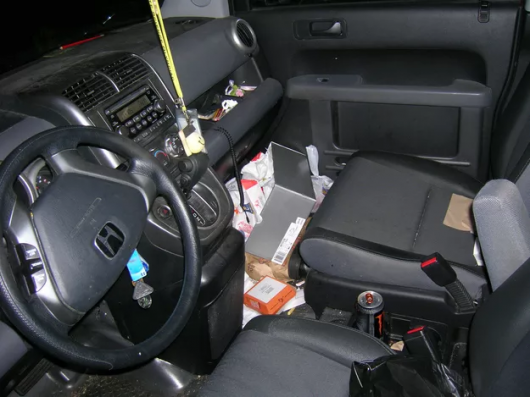 In life you are muddy, the houses clean and tidy. But then why do many motorists interior of the car often turns to outright trash? Unfortunately, it is. And this is one of the worst things when owning a car. So, buying a car, be kind enough to follow him and constantly cleaning. What do you think? To own a car is not only a driving pleasure. Love to ride – love and sleigh to haul.

4. Your car will never tell you what is broken, because the only thing he can say is “check engine” 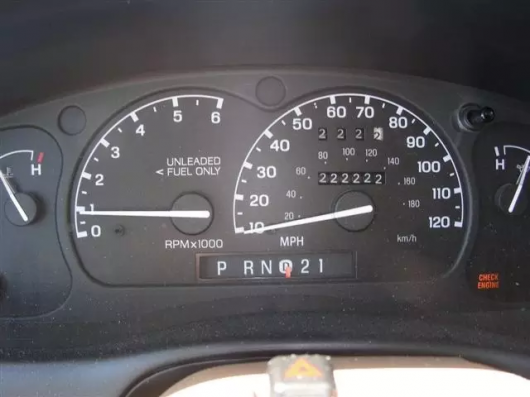 Unfortunately, despite the fact that in the 21st century, even modern cars are still stupid. And this despite the fact that humanity sends people into space for over half a century, the smartphone has turned into the computer and almost humanity has created an artificial intelligence. But, alas, cars are not as perfect as we would like. For example, your car may not tell you that he broke. The most he should advise you is to activate the alarm icon “Check engine” on the collection tubes. Then look for yourself and play a guessing game called “Spot what’s broken.” And it’s awful.

5. When the passengers are violating the Golden rule “My car, my music” 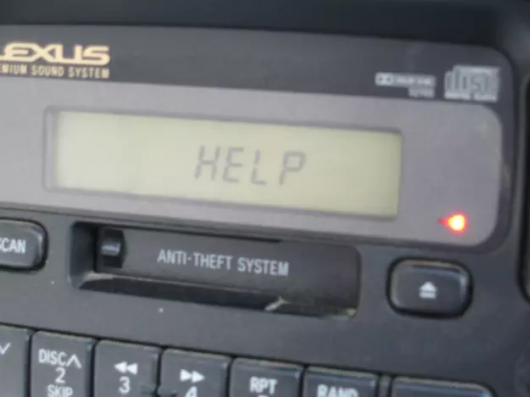 For many the car is their home, their fortress, etc. of Course, many motorists do not admit in your car games on their terms, not allowing passengers to do what they want. This is especially true of music. Usually in the car playing the music he wants to listen to the driver. But sometimes passengers are violating this unspoken rule, which, of course, is freaking out a lot of drivers.

Do you like your photo on driving licence? According to statistics, 75 percent of drivers are dissatisfied with the picture, which turned out to be rights. And it is very annoying to many motorists. Whatever happened, the photo on the driving license, for some reason she almost always sounds terrible.

7. Police and potholes you want to send your car to the dump

I have the feeling that in Russia, the road builders have a long standing conspiracy by car manufacturers and owners autotechnical centres for car repairs. Maybe this “Alliance” still have a relationship and the company engaged in auto parts? You will see how many policemen lying on the road. And gouges, pits, cracks, etc. on the roads across the country. Yes the roads are not that unkillable SUV will turn into a Chinese junk. These roads will kill a tank a week.

8. The worst is to think that the car just needs oil change, then get a score and discover that you know nothing about cars

Many people, when buying your first car, think that the happiest in the world. But when it comes time for routine maintenance as thousands of ten kilometers, a terrified look on account of the service and understand what the car is. But more was to follow. With increasing of the mileage on the speedometer to account for maintenance usually increases, surprising its owner.

9. The longer you own a car, the less valuable it becomes 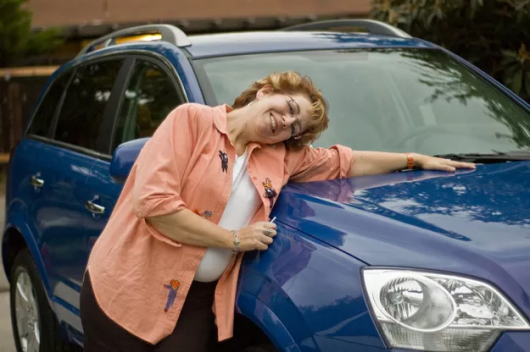 It’s probably known to every car owner, that went from the showroom brand new car immediately starts to depreciate. And the longer you own them, the more he will lose in the market price.

Unfortunately, most cars are not designed for investment.

Yes, theoretically, high inflation in the country (for example, in our country) for several years of possession you may not lose a lot of money. Especially if new cars are significantly more expensive. In this case, increase in price and used cars. Nevertheless, the purchasing power of the money that you can gain when selling your used car will be much lower. That is your money invested in the car, still worthless.

10. Never really know what suitable tyres for your car or when they need to change

What advice does not exist in the auto world and the Network related to the purchase of rubber. But what tires will fit your vehicle depending on your style of driving, use region, of the roads on your place of residence, weather conditions, etc., can only define yourself.

Unfortunately, not many drivers can do that. Also, despite the fact that there are clear guidelines and rules, when to change tires on new, replacement tires, as a rule, occurs individually, and not only depending on the level of tread wear. As a result, many drivers change tires either too early or too late.

11. Transcript of road signs is a horrible puzzles 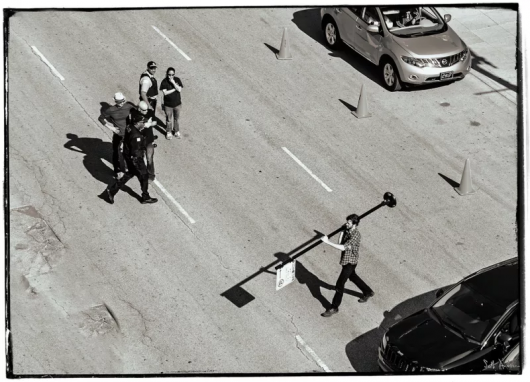 You know the Rules of the road? Sure? And how do you puzzles on the road in the form of various complex combinations of road signs? For example, on an unfamiliar road, on which you, say, travel at 60 km/h. Sure, many of you do not even have time not to unravel the meaning set combination of road signs, but even see all the road signs. It’s awful. But even more terrible when close to the road puzzles in the form of signs watch your childs crews of traffic police.

And finally, one of the worst things faced by car owners. We are talking about vehicle insurance, which even a competent lawyer could easily go head spin. This is especially true of the design of the policy CASCO. And with CTP today is much more complicated.

In General, our market of auto insurance is difficult to understand. Especially the tariffs of the insurers when calculating the insurance, the cost of which can jump up and down on the huge sums that can be shocking to many motorists. So, coming from the insurer after buying the car, take a deep breath. This will help.

Most of the time. Don’t forget: leaving the dealership on a new car, you do not know that bought an extra headache in the form of vehicle that can make the brain bigger mother or wife.