What functions in the car before that was a fantasy. 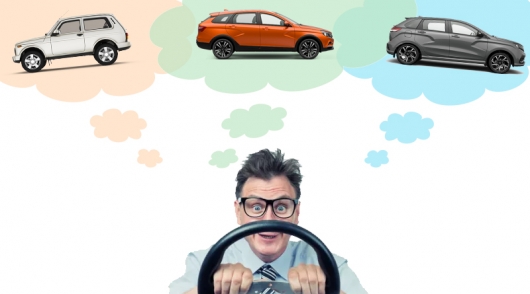 Life without windshield wipers – it is not life. Also today it is impossible to imagine a car without air conditioning, power steering, turn signals, radio, etc. But once many automotive options has been in the auto world fiction. As a result, when they did, it was a real breakthrough in the industry.

It is today most functions in the car seem ordinary and common. But it was not always so. Fortunately, progress does not stand still and the cars continue to improve and improve. Every year in automotive, new and new options, making our driving more comfortable and safer. Let’s remember the Top 10 most interesting and advanced options in the car that had previously been impossible to even imagine, whereas nowadays many of them seem commonplace. 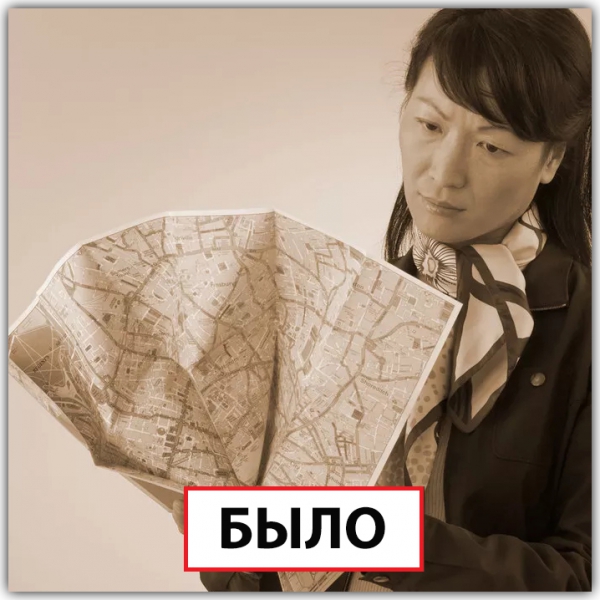 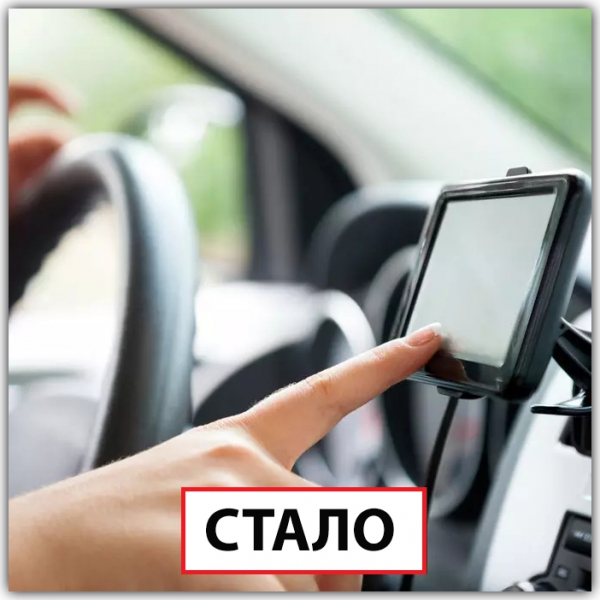 Since the mid 2000-ies of the automotive world began to change thanks to the arrival of in car satellite navigation which makes it easier for millions of drivers navigate the terrain while driving behind the wheel. Yes, at the initial stage of car navigation were installed only on expensive premium cars. But over time, she began appearing in cheaper avtosegment. As a result, today satellite navigation is installed, even on cheap machines.

To 2000 years of navigation while driving was unbearable. Because we all had to navigate the terrain using an awkward, confusing paper maps. And reading many cards, which were sold at gas stations, bookstores, required almost a bachelor’s in cartography. Seriously, though, deal with paper maps is still there. After all, once treated all drivers without navigation? Of course, everything depended on the quality of the card and its structure. But most car cards allow even the inexperienced driver to understand what was happening.

And still use paper maps was uncomfortable. In most cases, drivers in order to see something on the map, I had to constantly stop or greatly distracted from the road. With the advent of satellite navigation in cars, our life has become much easier. Today, many people don’t even know what it’s like to drive a car without navigation. This is especially true of the younger generation. 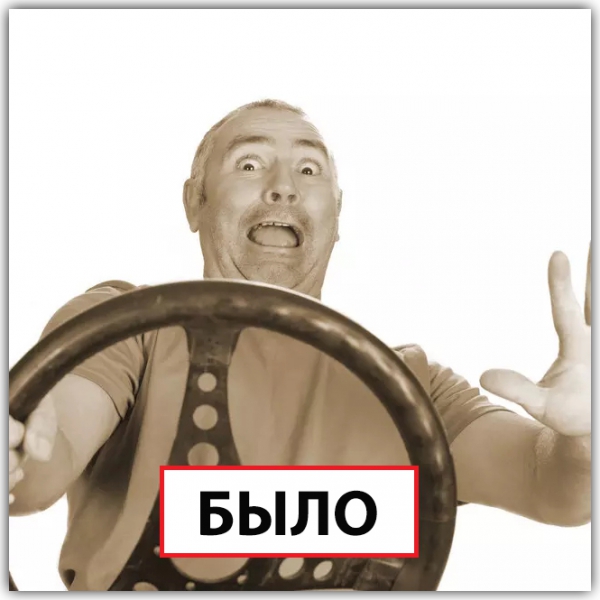 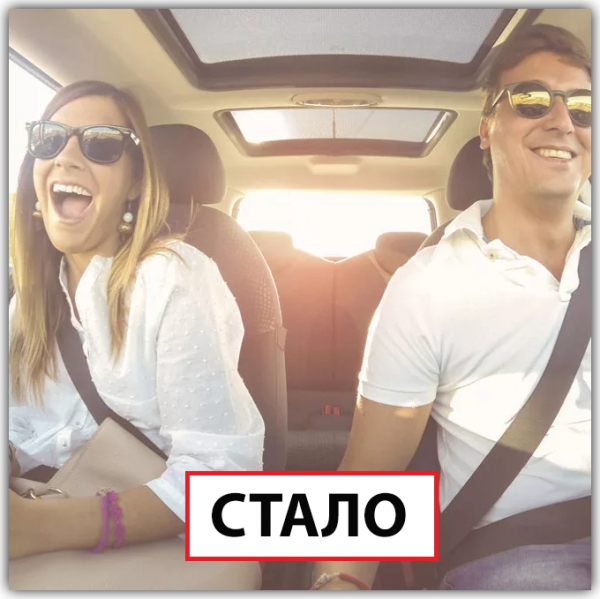 Imagine that you are teaching your child to drive. Now imagine that the car does not have seat belts. Terrible, isn’t it? Of course, this thought scares any parent. Fortunately, today there are no cars without seat belts. But it was not always so. Moreover, despite the fact that the safety belt for automobile was invented in the late 1800-ies, it was three-point car safety belt was invented only in 1958. However a few years the seat belt was not mandatory in cars.

But then most countries have forced all automakers to equip their cars with seat belts. So, as you can see, by historical standards the seat belt in the car appeared quite recently.

Thanks to the invention three-point seat belt Autoworld has become much safer. The belt has saved millions of lives in accidents. Today to introduce the car without the belt even impossible. But as you can see, only 60 years ago, the world used cars without seat belts. 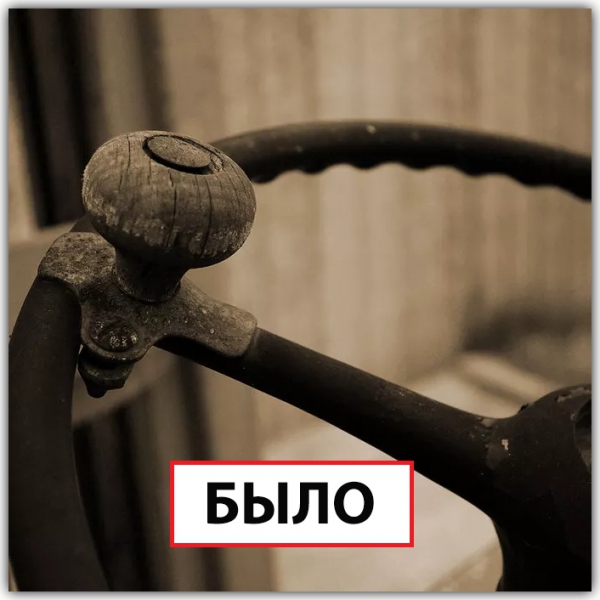 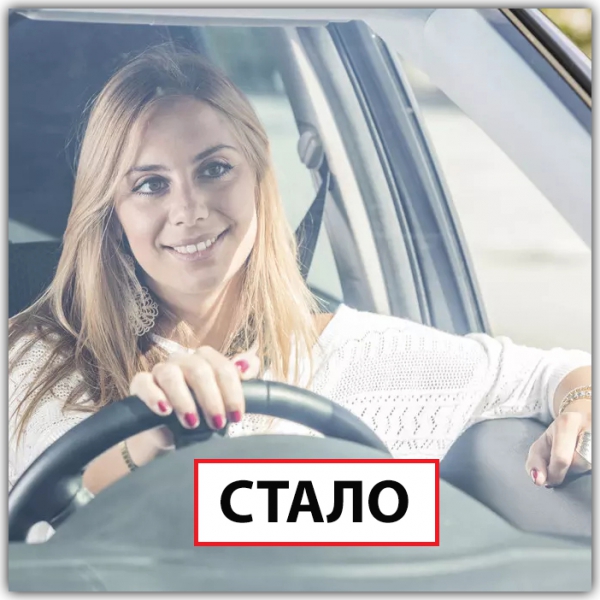 The power steering was not available on cars until 1954. Until that time, the car had to work very hard to rotate the steering wheel. To move the wheel with one hand, you had to have superhuman strength.

That is why in those years in many cars on the wheel fastened an additional vertical handle.

So to control the car up to 1950-ies it was necessary to have considerable force. That’s why for a long time the car did well, was not associated with women. Today no one is surprised by hydraulic or electric power steering. But once it was fantastic. Thanks to the power steering the process of rotation of the steering wheel was easy, comfortable and simple. 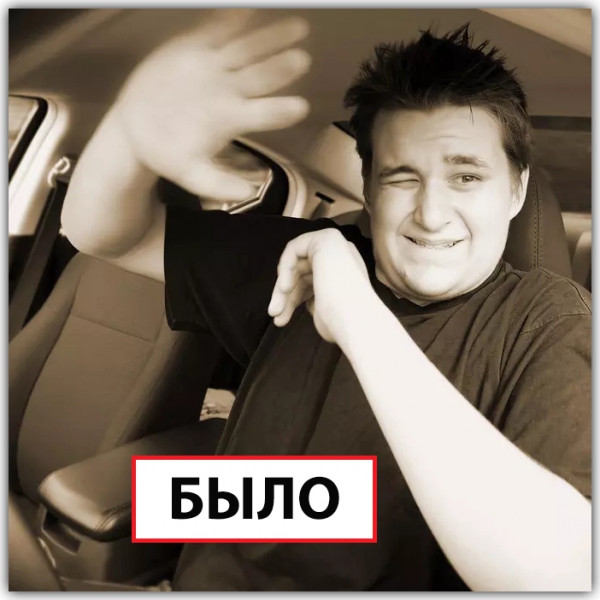 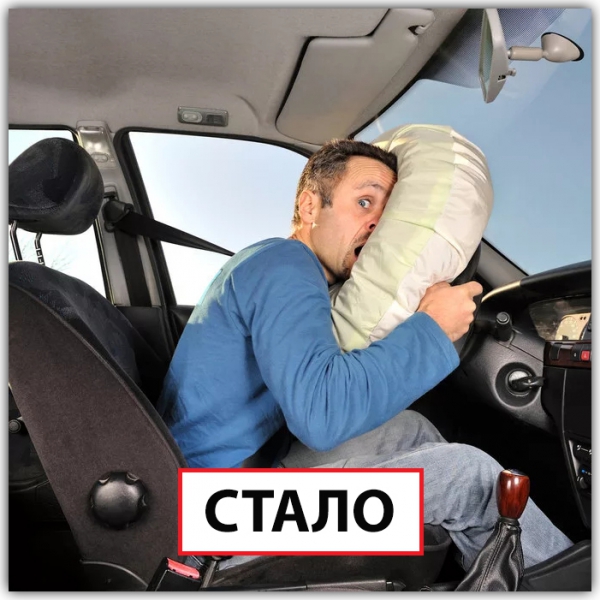 Today airbags we take for granted. But the biggest lifesaver in the car was not in the car until 1952. But even then, when was invented the automotive airbag, it does not become a single global security standard in the industry. That is why before 1990-ies many cars were produced without airbags. But with the beginning of the 90s everything changed. Most countries have tightened the requirement for vehicle manufacturers, obliging them to equip all cars with airbags. 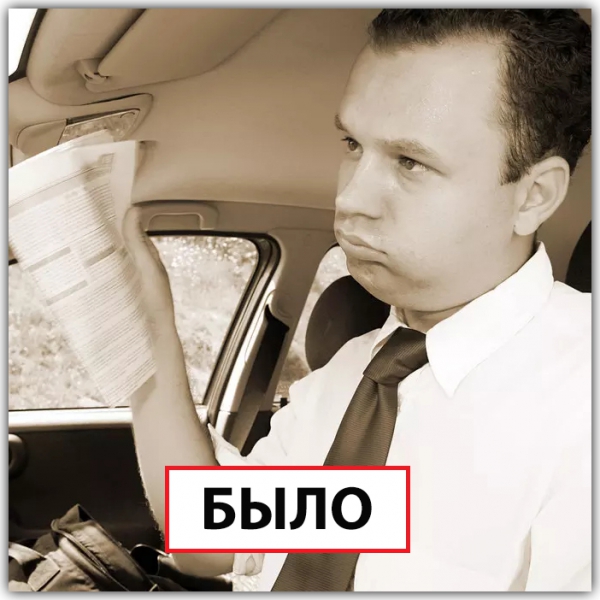 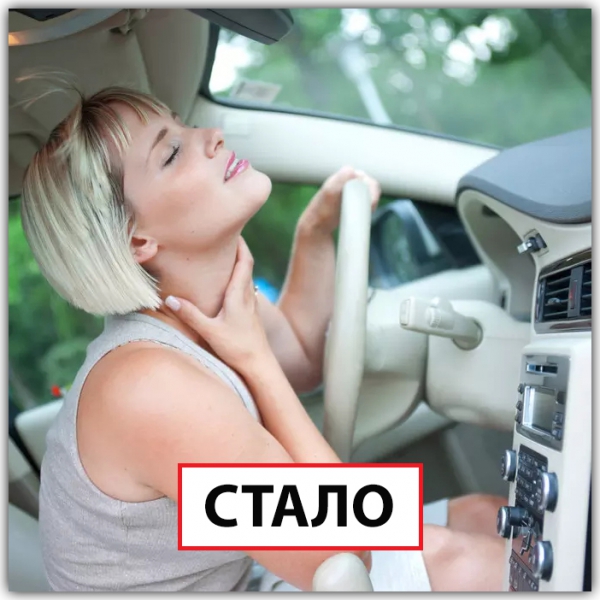 In the 1940s, the world saw the first car with factory air conditioning. Since then, the number of cars equipped with air conditioning, increased exponentially. But despite this, massive air conditioning has become quite recently. Today, most cars, even in the bare basic versions have an air conditioning system that can save drivers and passengers from heat and moisture. As a result, today more and more people cannot even imagine life without air conditioning, wondering how the drivers of old cars you ever lived without the cooling air in the cabin. 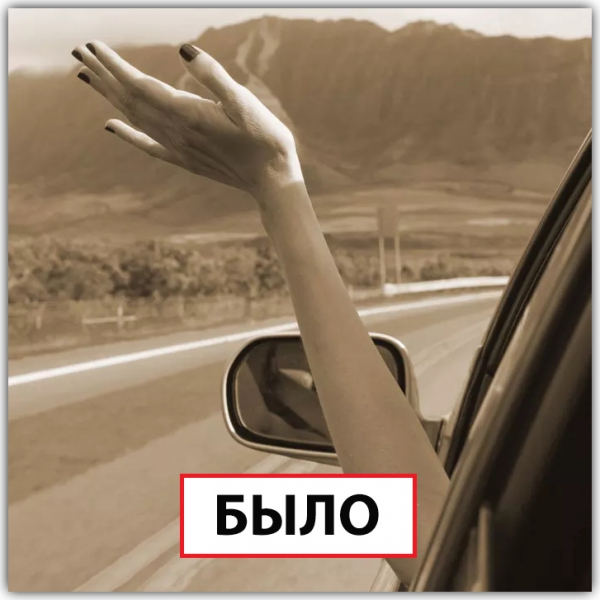 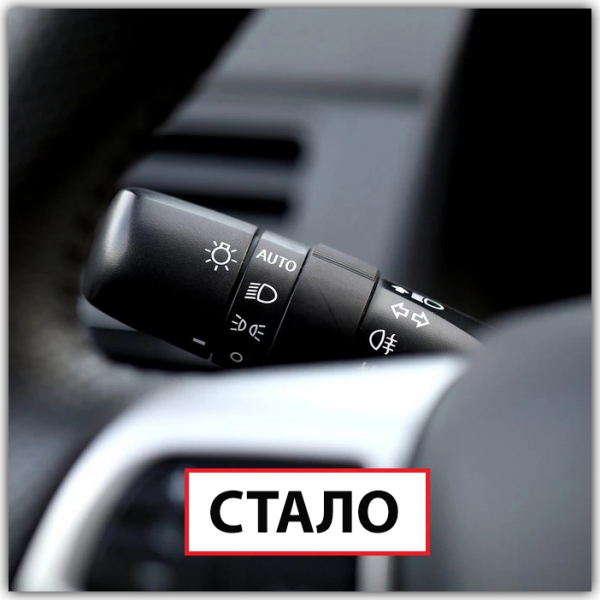 Today we are with you not surprised by the turn signals. We treat them as something obligatory and commonplace. But it was not always so. From the very beginning, the automotive industry has come to the world cars without turn signals and emergency gang. In the end, the first drivers as signals used conventional hand gestures, as do today’s cyclists.

Today, it seems something incredible, because we are so accustomed to signals turn signals that are lost on the road when something happens. 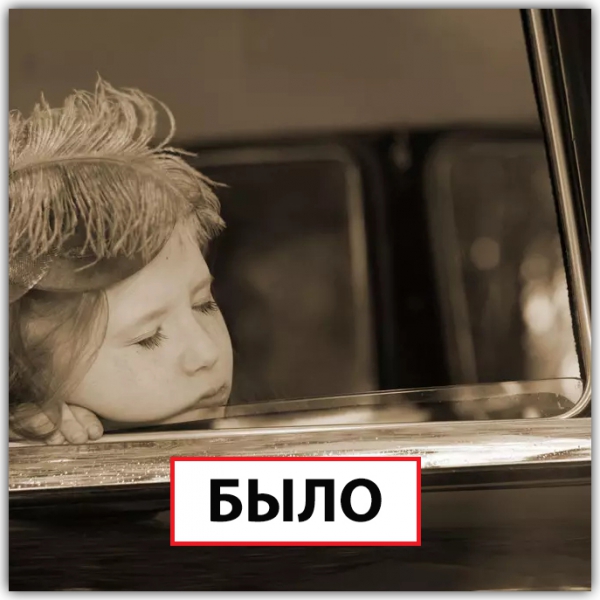 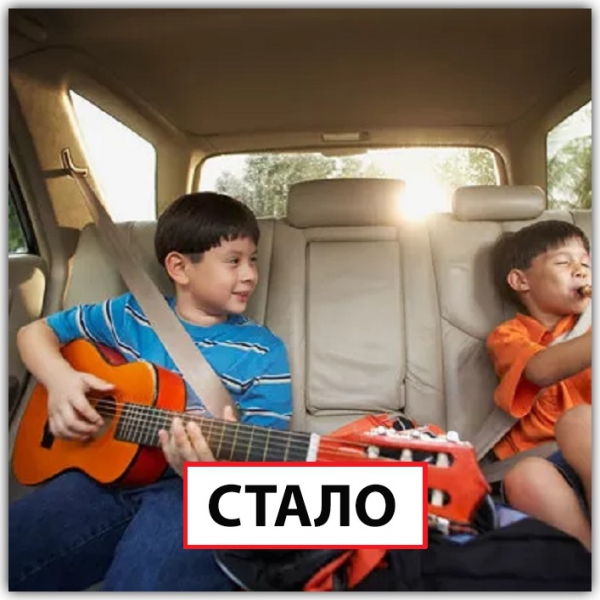 Before the cars came the radio, the driver and passengers listened to the sounds of the engine and transmission and were forced to put up with street noise. In order to entertain themselves during trips in the car, many people in those days sang songs, told jokes to each other and even read poetry. Today a modern car without music beer without roach. The music in the car became a real new culture. 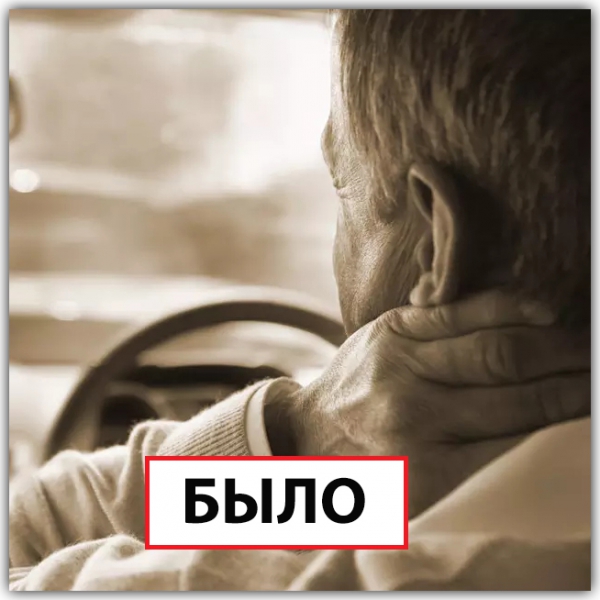 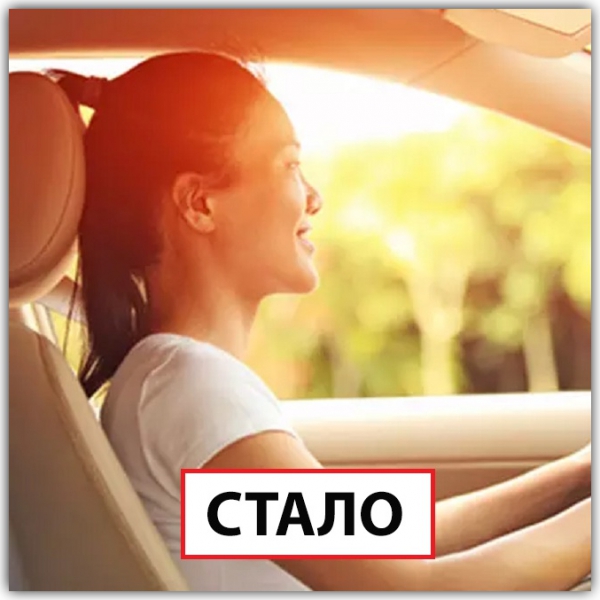 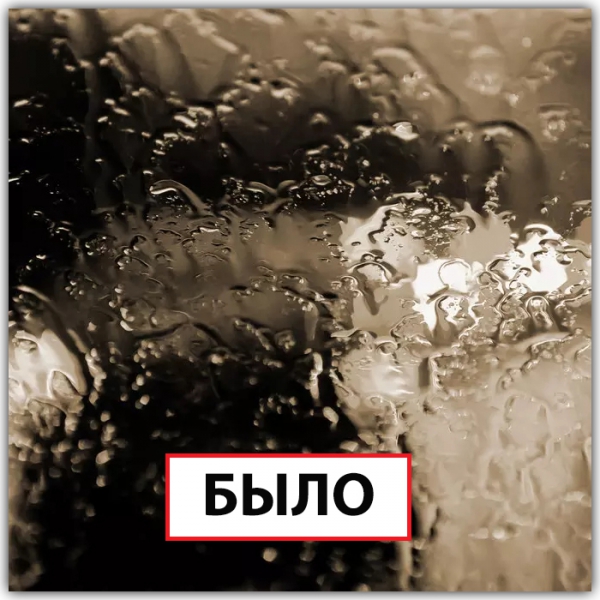 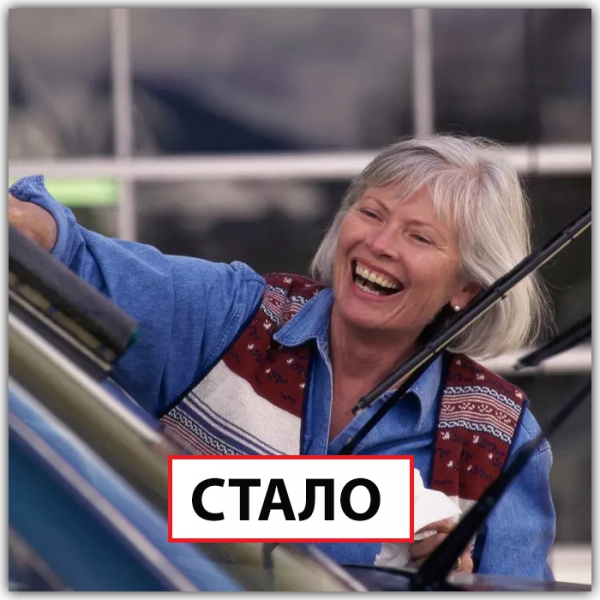 What do you think, is it possible to drive in the rain or on a dirty road without windshield wipers? For many motorists it seems impossible. But how then did the drivers when the cars were not fitted with windscreen wipers? Yes, there was a time. 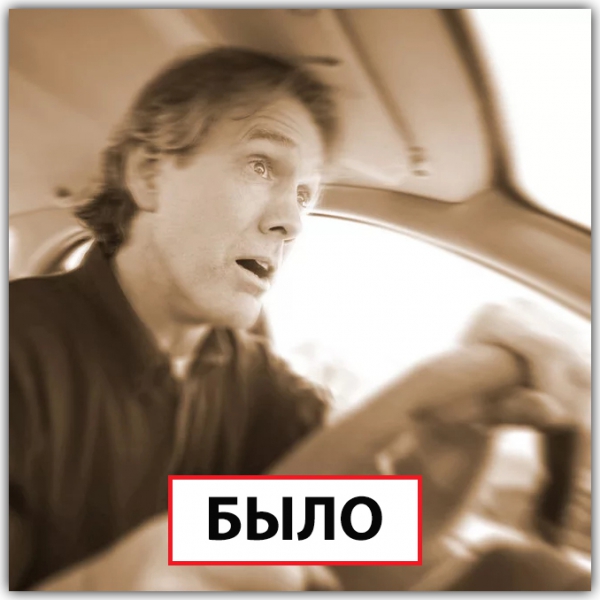 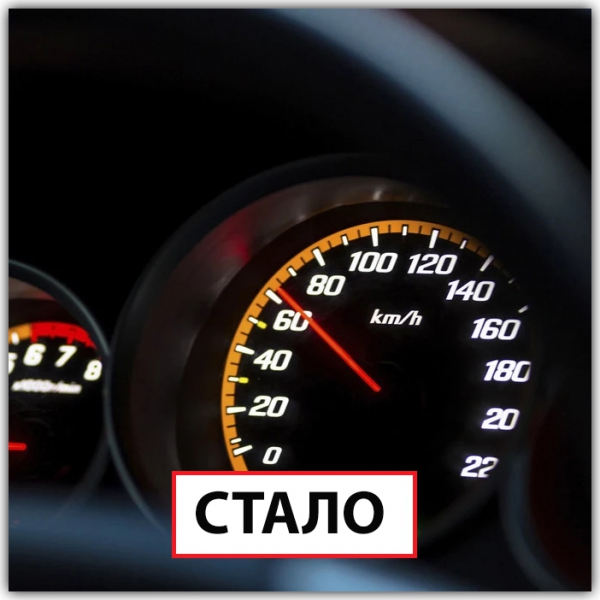 Until 1901, the owners didn’t know how fast moving. Why? The fact is that automobile speedometer, measuring the current speed of the car, came only in 1901. Agree, it seems incredible that the car has no speedometer. But really, in the early 20th century, most of the cars didn’t really have that option without which it is impossible to imagine any one vehicle.