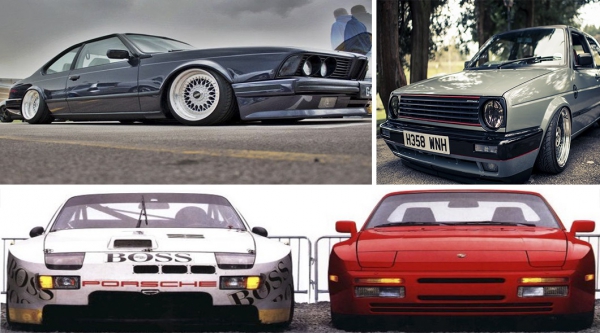 In the 80 years of the twentieth century, the automobile industry produced a great number of fast, reliable and overall outstanding cars, which now have fans. These machines were the best in their class, they combined the unique qualities that allow them to experience the pleasure of driving. They didn’t need powerful is because it was so good that many adolescent hung in the room on the poster. Let’s consider ten of the most brightest representatives of the era.

This car was created not just as a wagon for big families with children, it was the combination of power, space, luxury and advanced technology. The Swedish brand has always and everywhere been associated primarily with security, but this machine had many other outstanding qualities. Powerful engine with turbo and intercooler allowed to get out 182 HP and given the acceleration that is sufficient, in order to get 100 km/h in just 8 seconds. Unique to this car was the introduction of electronic system of distribution of traction, which in those years was something fantastic. The list of equipment included ABS and airbags, leather interior, sunroof, high quality audio system and cruise control. In fact, Volvo 760 Turbo Wagon has become a great roomy car for people leading an active lifestyle.

This car can be safely attributed to the class of Gran Tourismo for its outstanding quality, whether it’s handling or speed. Most surprising was the fact that the creators took care of acceptable cost-effectiveness of this Roadster, which allowed to increase the interval between refills up to 400 kilometers. Many experts agree that this car was the most beautiful in the history of the brand. Moreover, the cost in terms of today’s money was very impressive that uniquely characterized the status of the owner. BMW E24 635 CSi / M6 not only felt great on the track, but also allows tirelessly to overcome hundreds and thousands of kilometers. 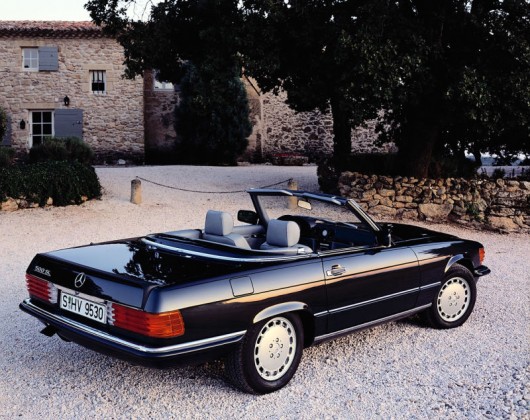 Mercedes SL R107 is one of the most beautiful cars of the era, who became the founder of style for the whole brand. It was designed for exclusivity, and high price tag have confirmed these ambitions. But SL R107 was equipped with eight-cylinder engines, designed for different target audiences: a modest working volume of 3.8 liters, the average five-liter and a top of 5.6 liters. The car, by modern standards, is not abundant in electronic systems, this has earned him a reputation as extremely reliable. In addition, the popularity of the model is manifested in the fact that the spare parts is quite possible to acquire now. 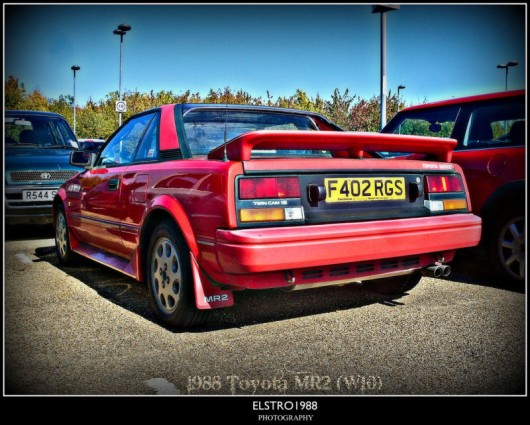 Toyota has always been reliable and had a good reputation all over the world, but they lacked a certain spark, a certain fraction of the extreme, something discreet and not balanced. So it became the MR2, which, despite its diminutive size, had outstanding dynamics. A feature of the car became mid-engined layout, coupled with rear wheel drive. Thanks to the turbocharged, inline four-cylinder motor managed to get a return of 148 HP, which together with low weight and allowed to achieve excellent dynamics. And reliability laid down by the engineers of the brand in 80-90 years, allowed to exploit the MR2 over the decades. 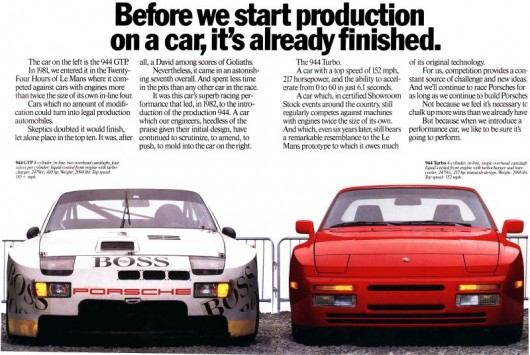 Especially if we consider the style of the cars of the eighties, then at least one of the cars equipped with folding headlights, had to get into our rating. Distinctive features of this model is practically ideal weight distribution on axes that opened up a huge opportunity to improve the manageability. As the base was offered inline four-cylinder engine working volume of 3 liters, with a capacity of 208 HP, acceleration to hundreds, which took 6 seconds, and top speed was 240 km/h. If someone this was not enough, the version of the 944 Turbo S was addressed to them. Acceleration to 100 km/h in this case, it took just 5.5 seconds and a top speed increased to 261 km/h. currently, still very few cars of this model, since most of them have suffered from improper care and excessive sporting ambitions of the owners. 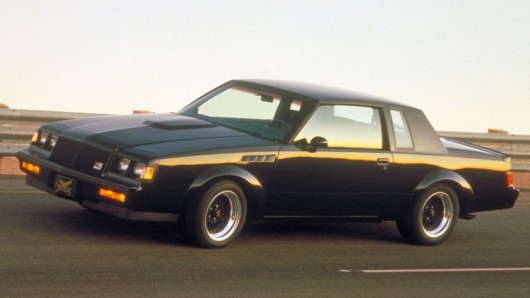 The car was produced from 1982 to 1987, the most popular color was black, which in conjunction with that appears at the end of the release version transactinium engine and aggressive design made it really popular. To disperse hundreds took 4.5 seconds, which put it on par with the most outstanding sports car of those years. And if you take into account the very affordable cost, fans of the model was enough. 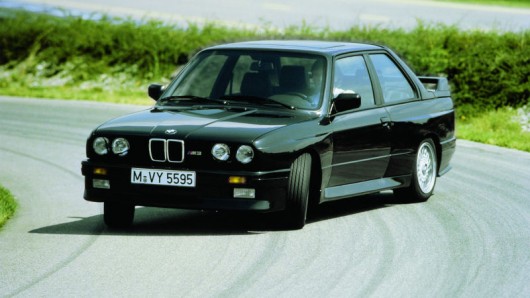 This car needs no introduction because it became a cult classic almost immediately after release. Refined handling allow the driver to rely on gauges or indicators, all necessary information was transferred through a calibrated feedback. The model was offered in coupe and convertible. It was positioned as a sports car adapted for driving on public roads. Most extant copies have undergone significant tuning, aimed at increasing capacity, so authentic car hard to find. 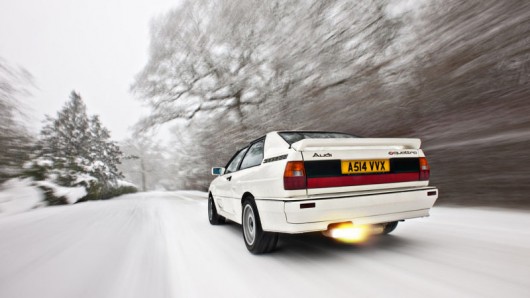 Historically, this car is considered the first among the cars with permanent all-wheel drive. Scholars reasonably argue that the first in this class was the Jensen FF, but he has popularity gained due to the imbalance of its characteristics. The Audi Quattro had a unique design, made entirely in the style of the ‘ 80s, but the popularity was due not only to external views. The car was implemented very bold ideas such as the five-cylinder engine volume of 2.2 liters with a power of 217 HP, which allowed to accelerate to 230 km/h.

M5 at the time was the fastest production sedan in the world thanks to the use of inline six-cylinder engine from the M1 sport. The combination of the standard business sedan body with sport-filling played a crucial role – the car was unique and had no analogues, which allowed this concept to be mainstreamed in subsequent generations of BMW. The developers have managed not only to improve handling but preserve comfort. Model E28 released edition 2191 instance, which makes it very rare. Despite this, due to the fact that the car has a common units and units with more mass 535i, most of the cars still on the go. 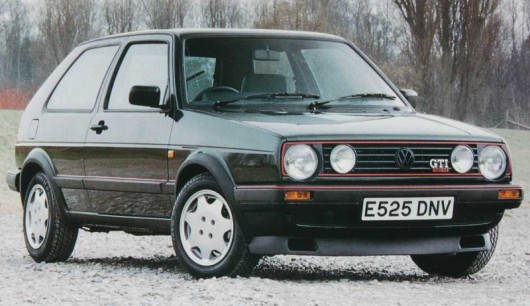 The Golf GTI is the best car of the 80s because it combines the power of a sports car, the functionality of a small wagon and low operating costs of a moped. Initially the model was equipped with vosmiklapanny engine, and later appeared in a two-liter shestnadtsatiklapannye, which allowed to satisfy the sporting ambitions of the owners. With all the outstanding qualities he was very economical and cheap to maintain due to the fact that he had shared details with the budget models.

Cars in the 80-ies was really uncompromising, they were created in an era when many corporations were just looking for a place in the market. Their characteristics are not determined by marketers, and engineers, which allows us to complete automotive masterpiece.